OBDUCAT AB, the world-leading supplier of lithography solutions based on Nano Imprint Lithography and E-beam lithography, is pleased to announce that a new patent have been granted. The US Patent Office has issued a patent for a technology that concerns Obducat’s Electron Beam Recording (EBR) technology.

The patent is very important for the market position of Obducat especially within the application area hard disks.

The issued patent concerns an exposure strategy that enables a higher accuracy of the exposed patterns on stampers for next generation hard disk technology so called “pattern media”. The exposure strategy aims at minimizing the errors that may impact the level of accuracy that can be achieved when producing the structures. This makes it possible to simplify the configuration of the EBR system and hence makes the overall solution more cost efficient.

The stampers that are produced with the EBR system are considered as consumables and are being used when replicating hard disk substrates in NIL systems.

“ This is a very important patent that concerns above all the hard disk application area. The capability to produce pattern media structures, such as recently shown by both Toshiba and Fujitsu, with a high level of accuracy forms is imperative part for the realization of patterned media in the HDD industry. Additionally the capability to produce this type of stampers also constitutes a pre-requisite for the implementation of nano imprint lithography (NIL) for production of pattern media hard disks. The fact that the patent is granted in the US is of great significance since key players in the industry have their base there,” says CEO Patrik Lundström.

Obducat AB is an innovative developer and supplier of technologies, products and processes used for the production and replication of advanced micro and nano structures. Obducat’s products and services are intended to serve the demands of companies within the information storage, semiconductor, printed circuit board, and sensor industries. Obducat’s technologies include electron beam and nano imprint technology. Obducat has offices in Sweden and the UK, with the headquarters located in Malmo, Sweden. The Obducat shares are publicly traded on the Swedish NGM stock exchange.

Order for a SindreTM 60 system from world-leading Epistar Sales for the period were SEK 26.0 (24.1) million Gross margin was 55% (60%) Pre tax profits were SEK –35.9 (–32.2) million and earnings per share before dilution were SEK –0.11 (–0.12) 85% of the convertible debenture loan was converted to shares and 74% of the warrants were exercised Obducat signed an exclusive distribution agreement with Canon Marketing Japan 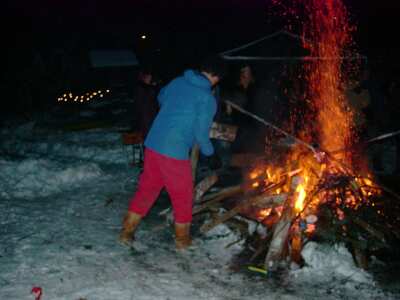