Aegis initiated coverage on shares of Catalyst Pharmaceutical Partners (NASDAQ: CPRX). The firm issued a buy rating and a $2.50 target price on the stock.

Disclaimer: No information or alert is intended to be considered as advice, and is not a solicitation to buy or sell.

A director at Idera Pharmaceuticals Inc. (Nasdaq:IDRA), which has doubled its stock price in the past month, is making a $525,000 bet that it will go even higher.

On Monday, Director James A. Geraghty of the Cambridge, Mass. biotech shelled out money to buy 300,000 shares at the higher-than-market price of $1.75 a share, according to a filing with the Securities and Exchange Commission. The purchase is the first for Geraghty in the past year.

The clinical stage company is developing potential drugs for autoimmune and inflammatory diseases such as lupus and psoriasis using inhibitors of so-called Toll-like Receptors (TLRs). The company has reported good news over the past month and a half, including the granting of a patent in mid-July for the company’s drug candidate IMO-8400. The candidate is now in a Phase 2 trial in patients with moderate-to-severe plaque psoriasis.

Earlier in July, the company announced results from a Phase 1 trial of IMO-8400 which found it to be safe and well-tolerated at all dosages, and also successful at inhibiting various pro-inflammatory cytokines (proteins that help activate cells).

One biotech stock that has bucked this summer's fear-driven sell-offs is Idera Pharmaceuticals (IDRA). Shares have rocketed over 300% since the beginning of May, rising from just over $0.50 to a 52-week high of $2.13 last week. Compare this performance to the lackluster overall market during this time frame and it paints a compelling picture for this little biotech stock.

Idera Pharmaceuticals is a clinical-stage biotechnology company that was founded in 1989. It specializes in the discovery and development of novel synthetic DNA- and RNA-based drugs. These drugs are targeted to treat autoimmune and inflammatory diseases, primarily psoriasis, lupus, asthma, allergies and different forms of cancer. The company has zero debt on the balance sheet and an enterprise value of $73 million.

In July, the company announced that it received a U.S. patent on its IMO-8400 drug, protecting both the composition and method of use. The product is the company's lead contender for the treatment of autoimmune diseases, and it is currently being evaluated in a Phase II trial in patients with moderate-to-severe plaque psoriasis.

As in the case with most early stage biotech companies, IDRA has no earnings and incurs high expenses in the attempt to get products to market. But the company raised $16.5 million during the second quarter through a common stock offering. With cash and cash equivalents of $16.3 million, the company said it is confident it can complete the Phase II trials by the first quarter of 2014 and fund operations through the end of that year. This is a major positive for the stock.

Another substantial positive is that the recently appointed chairman of the board of directors, James Geraghty, purchased 300,000 shares at $1.75 for a total of $525,000.

Technically, IDRA looks like a screaming buy right now. The uptrend has been in full effect since May 1. Traders may want to wait for an intraday pullback or enter on upward momentum depending on their preferred method of trading. 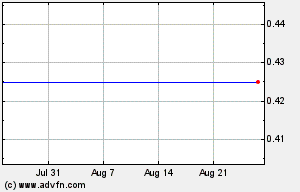 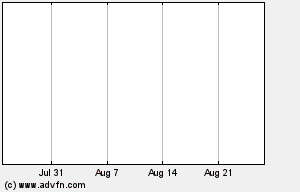 Indicate the number of shares outstanding of each of the issuer’s classes of common stock, as of the latest practicable date. 11,593,803 common shares issued and outstanding as of August 14, 2013

Indicate the number of shares outstanding of each of the issuer’s classes of common stock, as of the latest practicable date. 9,633,440 common shares issued and outstanding as of May 17, 2013 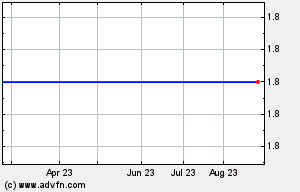 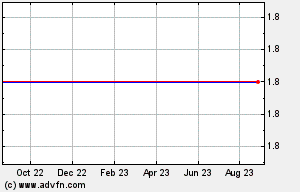 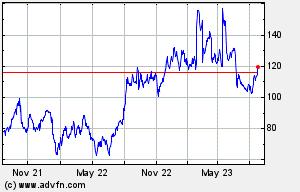 announced the on-line publication of preclinical results for RX-3117 in a peer reviewed medical journal, Investigational New Drugs, in an article titled, "Metabolism, mechanism of action and sensitivity profile of fluorocyclopentenylcytosine (RX-3117; TV-1360)".Investigational New Drugs is an interdisciplinary journal presenting the latest investigations and discussions of critical questions appropriate to the entire field of new anticancer drug development. 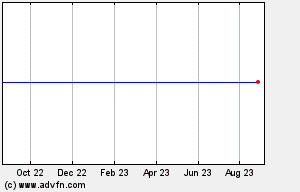 Rexahn Pharmaceuticals, Inc. (RNN) recently announced clinical data that I believe will bring it to the forefront of new orally bioavailable cancer treatments. The catalyst for this breakthrough is the publication of an article in a leading, peer-reviewed medical journal, Investigational New Drugs, devoted to reporting anti-cancer treatments in early stages of development.

RX-3117, the compound highlighted can, according to investigators, be administered as a pill, relieving cancer survivors of painful hours of intravenous chemotherapy that makes them nauseous and unable to eat, often with widespread mucous membrane lesions of the mouth and throat. The present batch of oral cancer drugs are suboptimal, and may be dangerous. 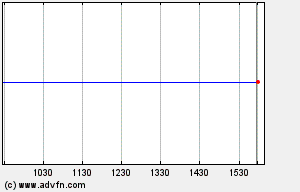 Cardiome announced publication of positive data from an observational, retrospective study performed at the Skåne University Hospital in Malmö, Sweden. The study included 251 recent-onset atrial fibrillation patients who received 355 BRINAVESS treatments during the period between January 15, 2011 and April 15. During the observation period, 70% of the AF patients treated with BRINAVESS converted with a median time of 11 minutes. Conversion efficacy was 76% in patients with AF duration

today announced that it has priced an underwritten public offering of units of common stock and warrants at a price of $1.00 per unit for gross proceeds of $17,826,087, prior to deducting underwriting discounts and commissions and offering expenses of the Company. Each unit consists of one share of common stock and a warrant to purchase one share of common stock. The warrants are immediately exercisable and have a term of 5 years and an exercise price of $1.25. The underwriters have an option for 45 days to purchase up to an additional 15% of the shares and/or warrants to cover overallotments. CEL-SCI intends to use the net proceeds of the offering for general corporate purposes, including working capital and operational purposes, and including product development. The offering is expected to close on or about October 11, 2013, subject to the satisfaction of customary closing conditions.